Is Jenkins Metaphor of Poaching Valid? 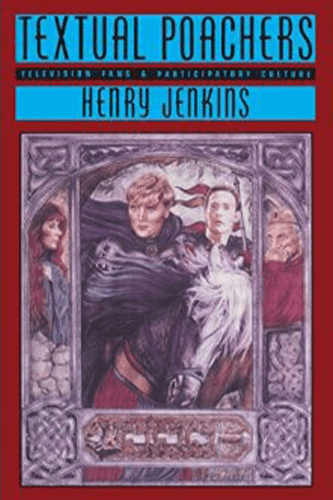 In Henry Jenkins book, ‘Textual Poachers: Television Fans & Participatory Culture,’ Jenkins presents the interesting metaphor of TV fans as textual poachers. In short, textual poaching is the action whereby aficionados become so versed and immersed in a text, that they proclaim themselves legitimate experts of the text and thereby create their own contextual meanings which supercede the meanings of the legitimate critics and original authors of the text. On some levels, the aficionados do possess specific knowledge about their texts, but these aficionados often socialize in isolated subcultures - fan clubs - which propagate mythical contextual meanings regarding the text which thus become fact, being accepted as true by the majority, within their own social circles; circles in which they perceive themselves to be the experts of the contextual meanings of their texts of interest. By this token, the elitism and hubris of the contextual precepts of the aficionados, thereby intrinsically make the aficionados textual poachers, whereas the legitimate critics are careful to delineate.